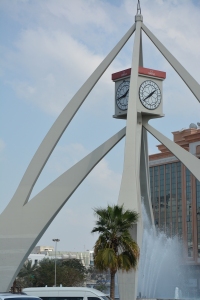 Every proud millennial has at least one old blog drifting about in the digital ether. A long-forgotten relic from a former life, ready to be stumbled upon and bring with it a heavy dose of nostalgia (or regret, depending).

I recently discovered one blog, which I’m still convinced I’d deleted many moons ago. How big IS my online footprint??

On this dusty old site, full of food photos and constant references to my love of pizza (still very true by the way), I did find one post I remember fondly. ‘Fondly’ because I enjoyed writing it and even enjoy reading it back now, definitely not because it was about fond memories.

In fact, it describes a tough time when I’d not long lived in Dubai, UAE and was having a ridiculously hard time finding someone decent to live. I decided the best way to deal with all my housing misfortune was to laugh at it – that’s healthy, right…? – and that’s basically where this blog post came from.

Anyway I thought it’s be fun to repost it on this, my latest blog incarnation, as a healthy reminder that perspective does a LOT to make the grass seem greener.

I’m going to try my best to keep this from being a self-pitying rant fest but, in terms of finding somewhere to live, I’ve had a spot of bad luck since moving to Dubai – several spots in fact! I never quite appreciated just how important a steady and happy home is when trying to settle into a new country, nor did I know how blooming difficult an achievement this would be in the UAE.

In the nine months since moving here I have lived in eight different places, including five flats, one hotel, a room in a (very kind) colleague’s home, and the floor of a friend’s (spacious) store cupboard. 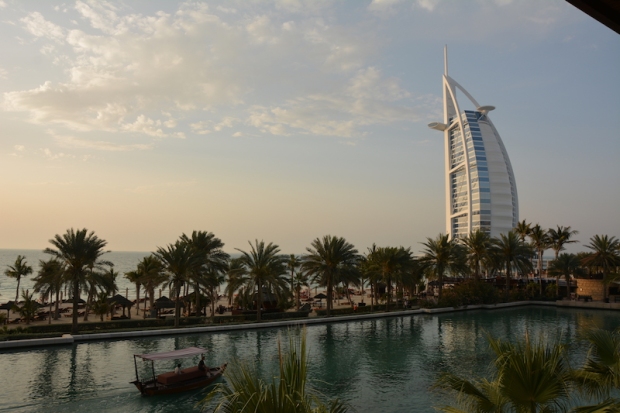 Now, there are numerous reasons why I’ve been hopping from flat to flat like a frantic kangaroo with an apartment fetish and no, none of those reasons are because I’m difficult to live with – how very dare you!

That is, unless your definition of ‘difficult’ is not being happy to find multiple prostitutes in your living room (and shower…), or kindly asking someone not to smoke 20-a-day in what was advertised as a non-smoking flat, then yes, I’m near impossible to live with!

I think the main reason for all the home-jumping is that often I’ve only had about a week or so to find a new place to call home and I’ve learnt that the key to finding somewhere to live in Dubai is having plenty of time to look. Having only a few days massively restricted my ability to say ‘no’ and meant I was flat-hunting in a state of desperate panic.

Also, and I mean this in the kindest way possible, Dubai is home to some rather colourful characters (aka odd-balls and sociopaths) so you need even more time if you intend on sharing your home.

When scoping out potential flatmates never make assumptions about what you may think is common flatmate courtesy. Never assume that flatmates will lock the front door when everyone’s out; never assume they won’t come into your room and look through your stuff; never assume they’ll think twice before carrying out loud sexual antics on the sofa; and never assume they’ll wear underwear in communal areas (I’m all for the post-work bra removal, but keep the knickers on while you’re wearing a skimpy dress, please!). 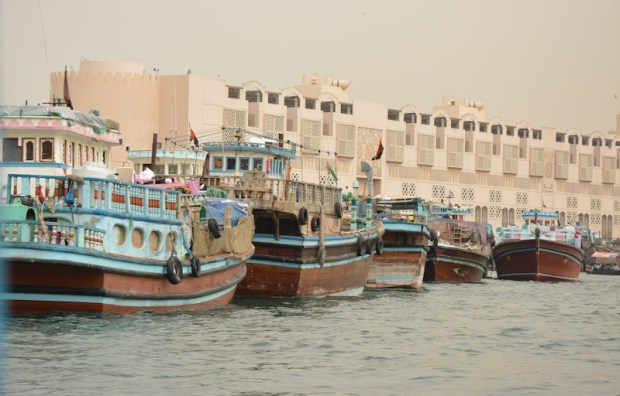 Fortunately this list doesn’t consist entirely of personal experiences, but rather an accumulation of tales that I’ve gathered from talking to other people here. That’s one silver lining to all this housing drama, apparently it’s all part of the Dubai expat experience (they don’t put that in travel guides).

Ask a group of twenty-something expats about where they lived on first arriving in the city and you’ll unearth no-end of shocking, tragic, and often hilarious housing stories.

In fact, I recently found myself in a conversation where we were both essentially competing on how many places we had lived in over the shortest amount of time, (it was reminiscent of the my-dad-is-stronger-than-your-dad style debates that are so popular with primary-school children everywhere).

Of course, I won and I was strangely proud of that. And why not? Like that not-so common saying goes: If life gives you crap lemons, then get competitive, enter a crap lemon competition and show off just how many crap lemons life has dealt you!

View all posts by Louise Quick

My name's Louise, I'm a multimedia journalist and writer, based between Dorset and London in the UK.

The highlight of visiting the exhibit Troy: Myth and Reality at the @britishmuseum was definitely discovering this beauty! It depicts the character Clytemnestra, painted by a chap called John Collier in 1882. Not only do I love a bit of focus on female characters in history (or myths...) but this is how I intend on walking into all rooms from now on. Now, where's my axe?
Flashback to this time last year when I had about 10 minutes to whip up a 21st-century dating profile for a 19th-century author - all in the name of history (and paid employment...)! Happy Valentine's Day, nerds! ❤️
Due to storm Ciara, this was my view while working today. Show me a more glorious dog, I dare you! 😍
The calm before the storm, aka ...yesterday. 🌑🌳🐈 . #Dorset #DogWalk #Dogs #countryside
Here's a photo of a latte with a flipping unicorn (Pegasus?) on it from @cassettedxb! In other news, I once wrote a feature all about the history of the perfect coffee (sadly no unicorns feature...). Spoiler alert: it involved hyperactive goats! It's up on louisequick.com/portfolio/food-drink if you fancy taking gander. ☕🦄
Nothing history-related to say here. It's just a photo of me looking super candid and nonchalant in Dubai Marina, my old haunt. For some comparison / heavy dose of reality, I'm posting this on a packed London train full of people sneezing... . Thanks for being the Instagram photographer @jamattimore #DubaiMarina #Dubai #UAE #architecture #dubaiskyline